There will be a central mobility hub in downtown San Diego as part of a public transportation link to San Diego Airport Terminal, according to an announcement from the California Association for Governments on Wednesday.

For the region to have a centrally situated transit centre that services all those who utilise buses, trolleys or commuter rail like Dark ride and Amtrak Pacific Surfliner, SANDAG, Navy Area Southwest as well as the city of San Diego have updated their collaborative vision for the hub.

A lot of time and effort has gone into making ensuring that our central mobility hub is a site that everybody in the region can use, including listening to a community and working alongside our partner organisations. To effectively improve the regional transportation system with this investment, we must first focus on getting people to and from the airport, as well as shifting the core mobility centre downtown.

Efforts will be made this year to accelerate the project to ensure that the region is first in line receive federal infrastructure financing by moving forward with environmental evaluation for the airfield connection components.

SANDAG intends to construct two new airport transportation connections, one from the Port in San Diego offices on National Road and the other in the current Santa Fe Depot. Both will be positioned within walking distance of each other. The Central Transportation Hub, which is expected to be developed in downtown San Diego, will be linked to these links.

Finally, San Diego will be able to join the ranks of the world’s most populous cities, which all enjoy easy access to their airports, thanks to this initiative.

The heart of San Diego’s downtown is the ideal site for a major transit project that will benefit the entire area. Get your shovels into action and start building this gigantic city.

It has been discussed with the Navy as late as October 2020 that the Naval Cyber Warfare Systems Command property near Old Town could be used as a transit hub for the San Diego region. NAVWAR Command’s future was secured when Newsom signed a bill drafted from then Gloria and Sen Acting president Toni Atkins, D-San Diego.

At the end of 2018, the Navy announced its intention to restructure the NAVWAR complex, citing the facility’s incapability to adapt and comply with current mission needs. Old aircraft bays from the era of the 1950s early 1960s have been renovated to accommodate cybersecurity experts.

Despite the fact that SANDAG and the Navy are still working on revitalising NAVWAR’s facilities, they have agreed to stop looking at the prospective site for a central mobility hub in favour of studying other options, including a transit station and a larger mixed-use development.

Moving forward with Navy Old Town Site Revitalization Project and connecting NAVWAR to regional transportation system, we look forward to working with the city and SANDAG again in the future.

When it comes to supporting the Navy’s national security mission, the revival of NAVWAR’s facilities here in San Diego is a must. 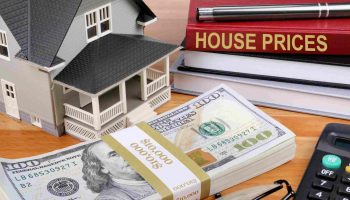 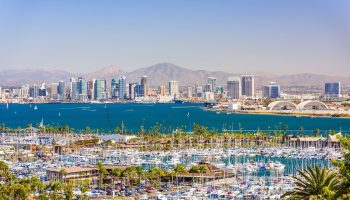 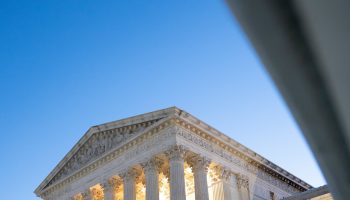